Owner of your own beauty

After establishing Avon as a gender, body and colour diverse platform through its campaigns, it was time to include people with impairments to be seen as beauty models as well. In this campaign, we came up with the concept that you have to believe in yourself to own your own beauty, no matter what people say.

To prove that, we have cast a plural group of talented and beautiful women to sell Avon’s products on Black Friday, just like any socially conforming model would do. And the result was a success.

The amazing cast was formed by: Pri Camomila (a Deaf model and Libra translator), Kessedy Kess (a young newcomer rapper), Linn da Quebrada (a transgender singer and activist), Terezinha Guilhermina (a paralympic Brazilian sprinter), Bee Reis (a model and owner of a lingerie brand for fat women) and Samantha Quadrado (a model and writer who lives with Down’s Syndrome). 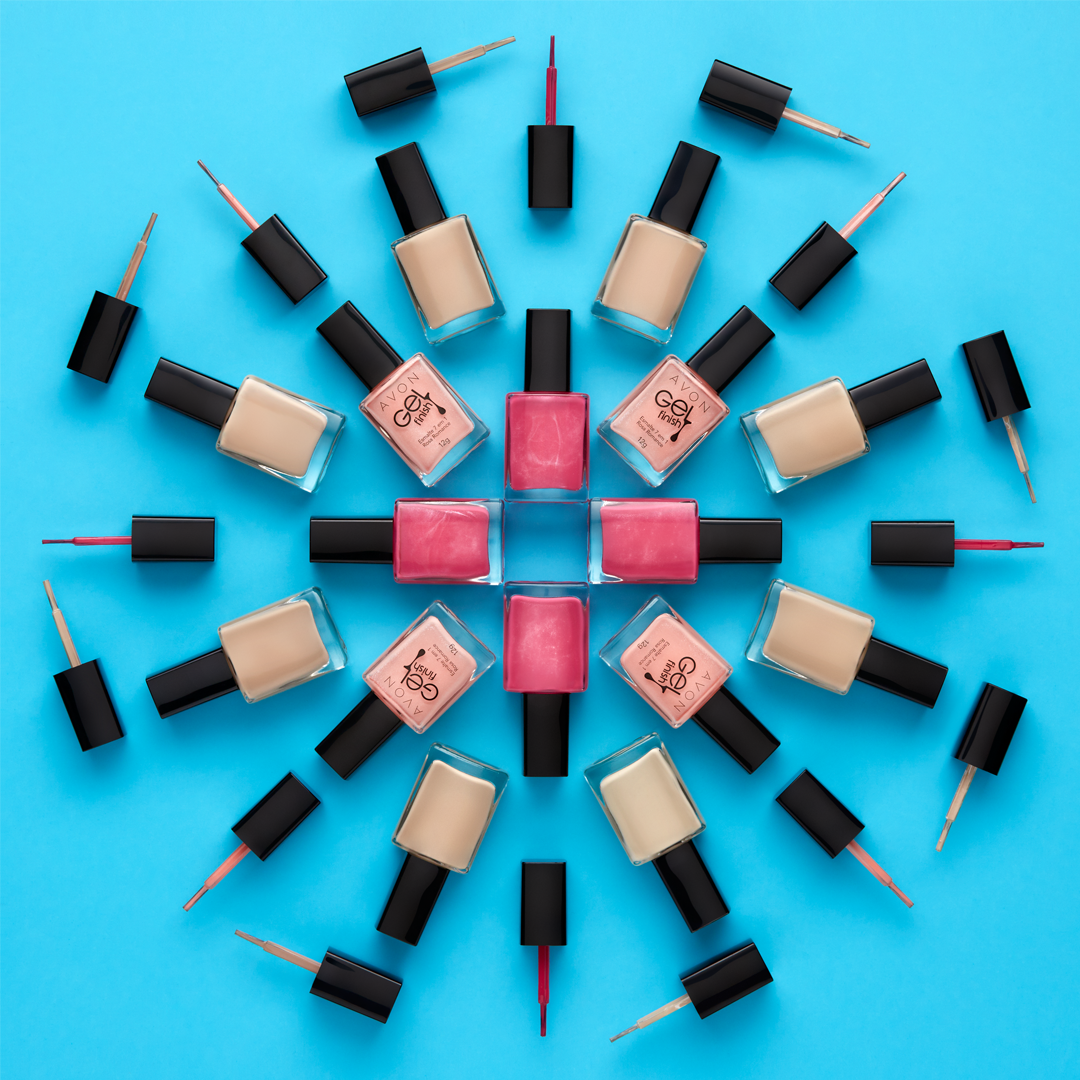 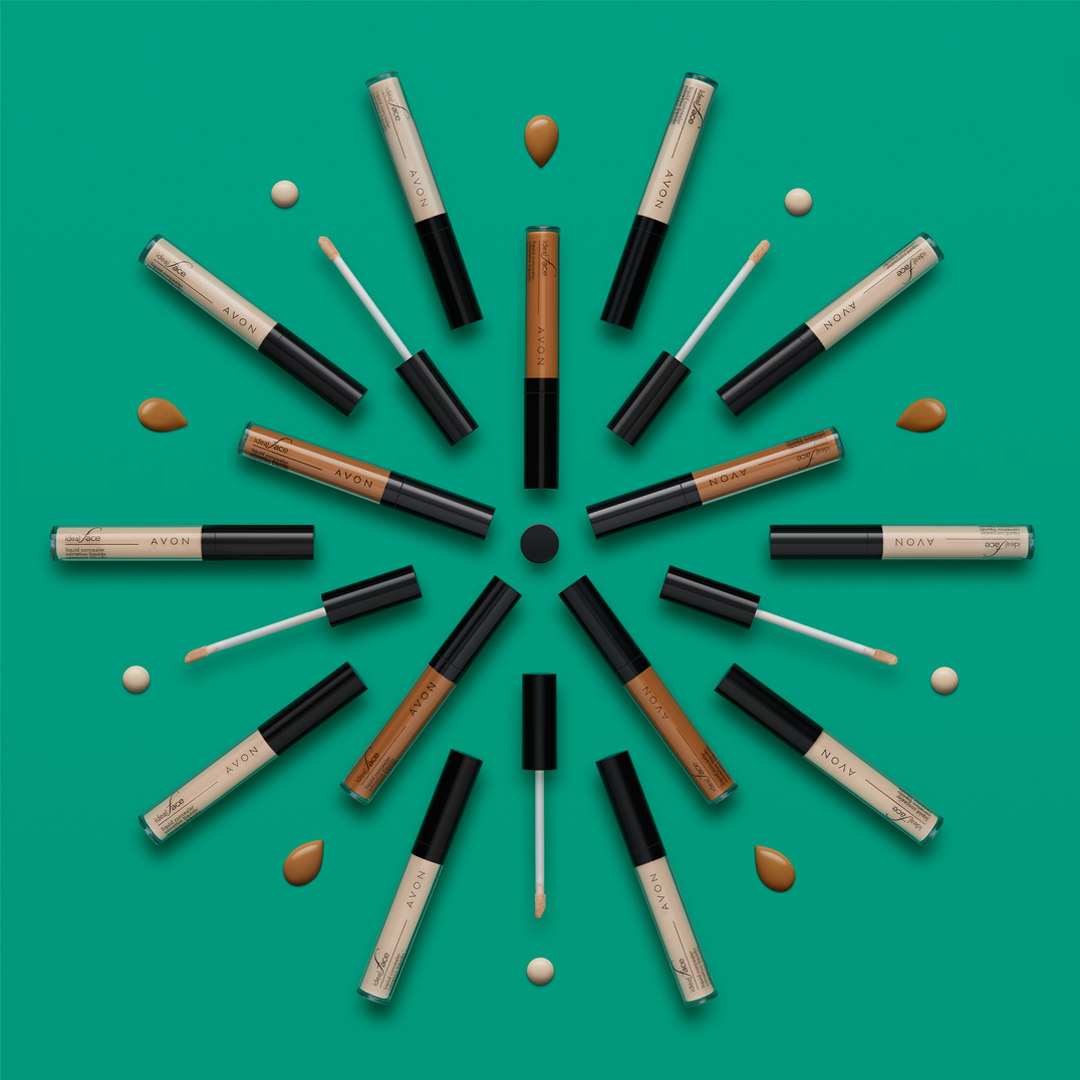 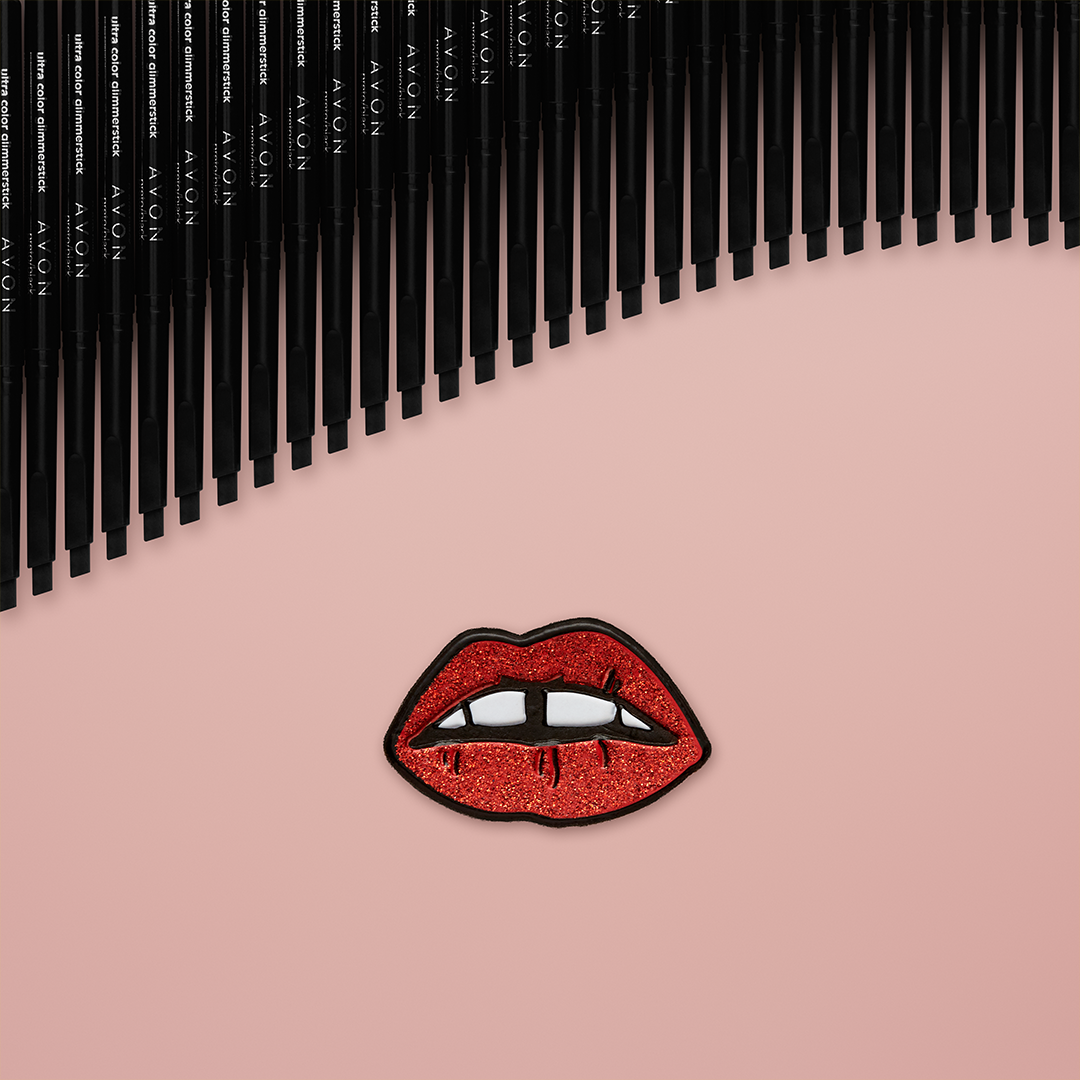 For this campaign, we have also explored the product stills in different ways, playing with composition. 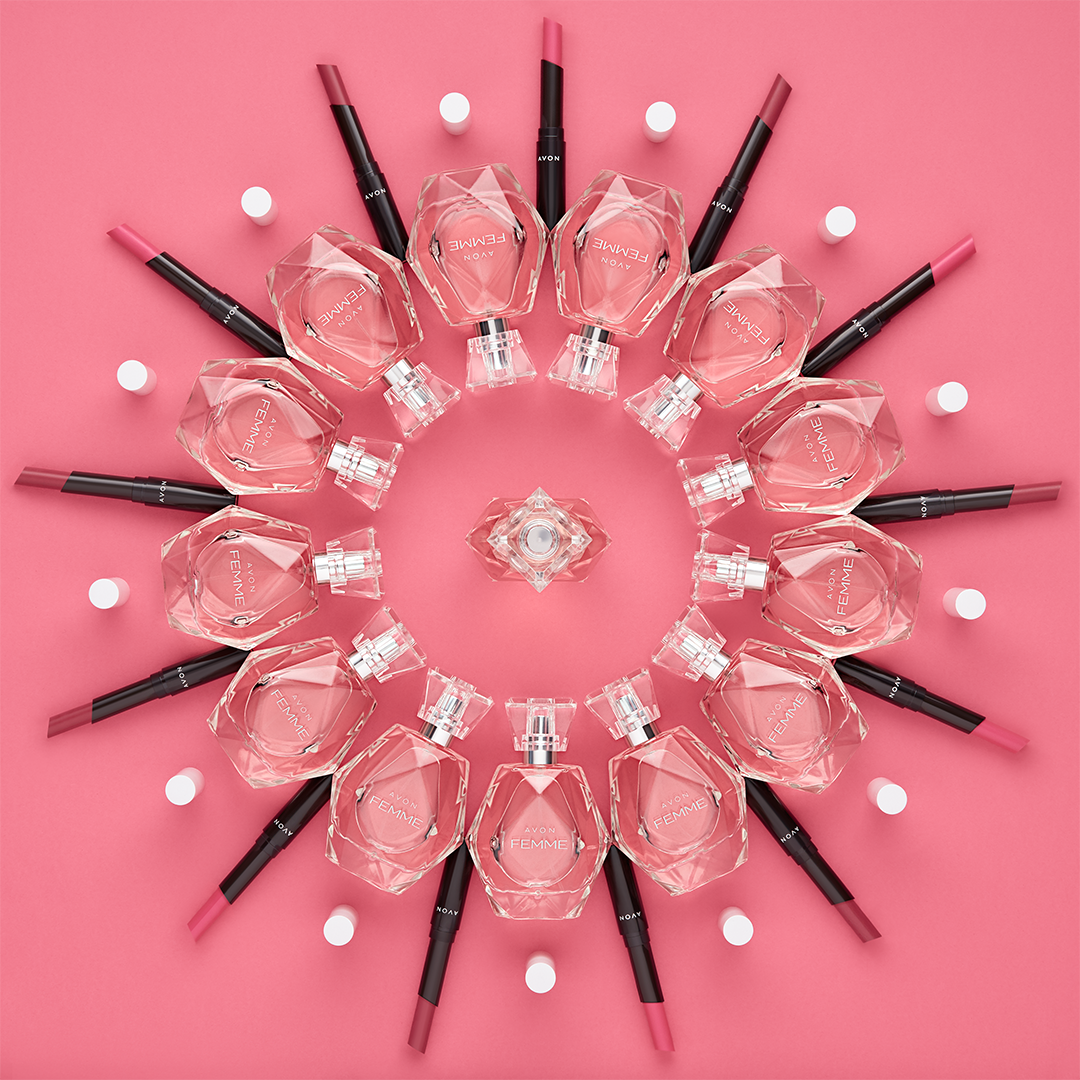 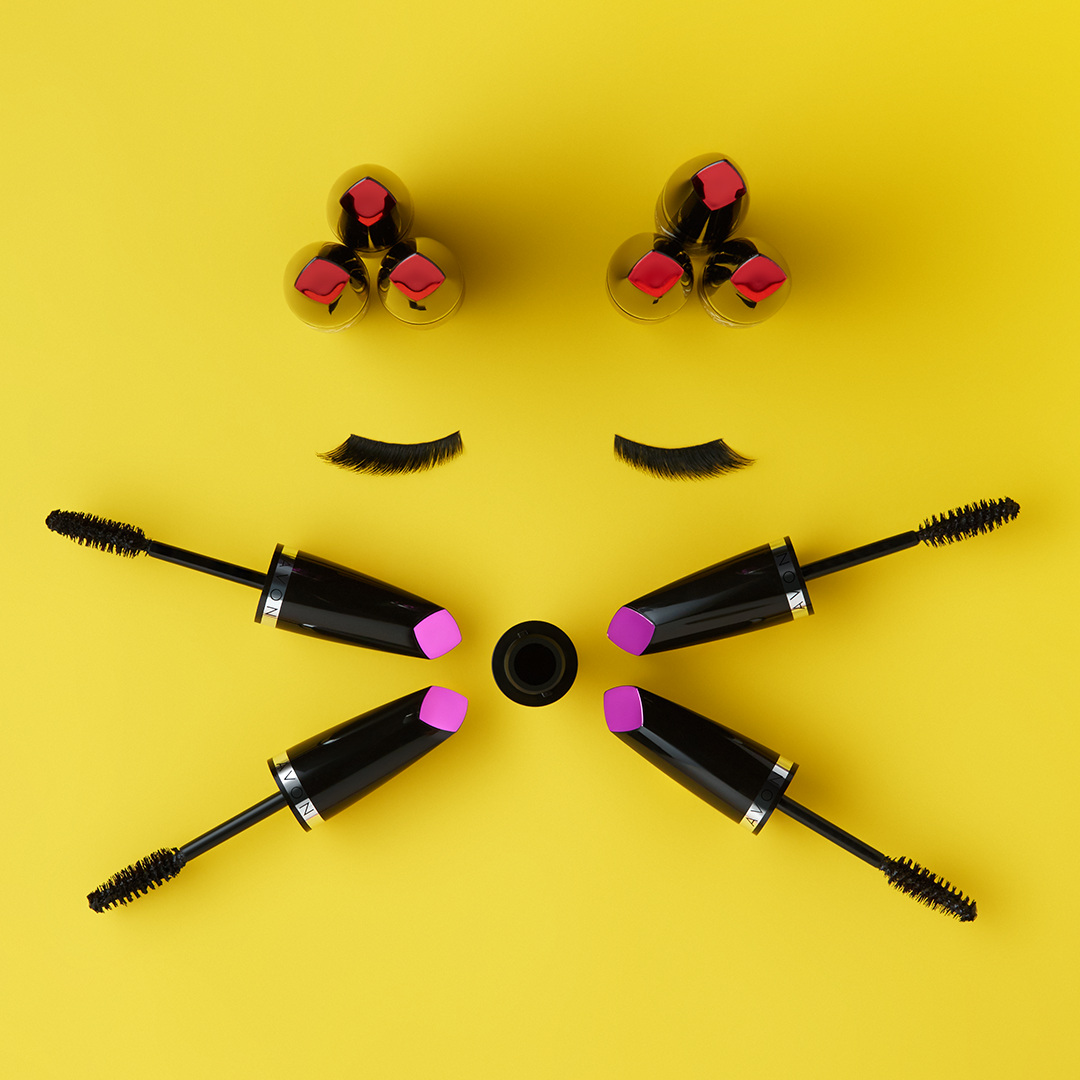 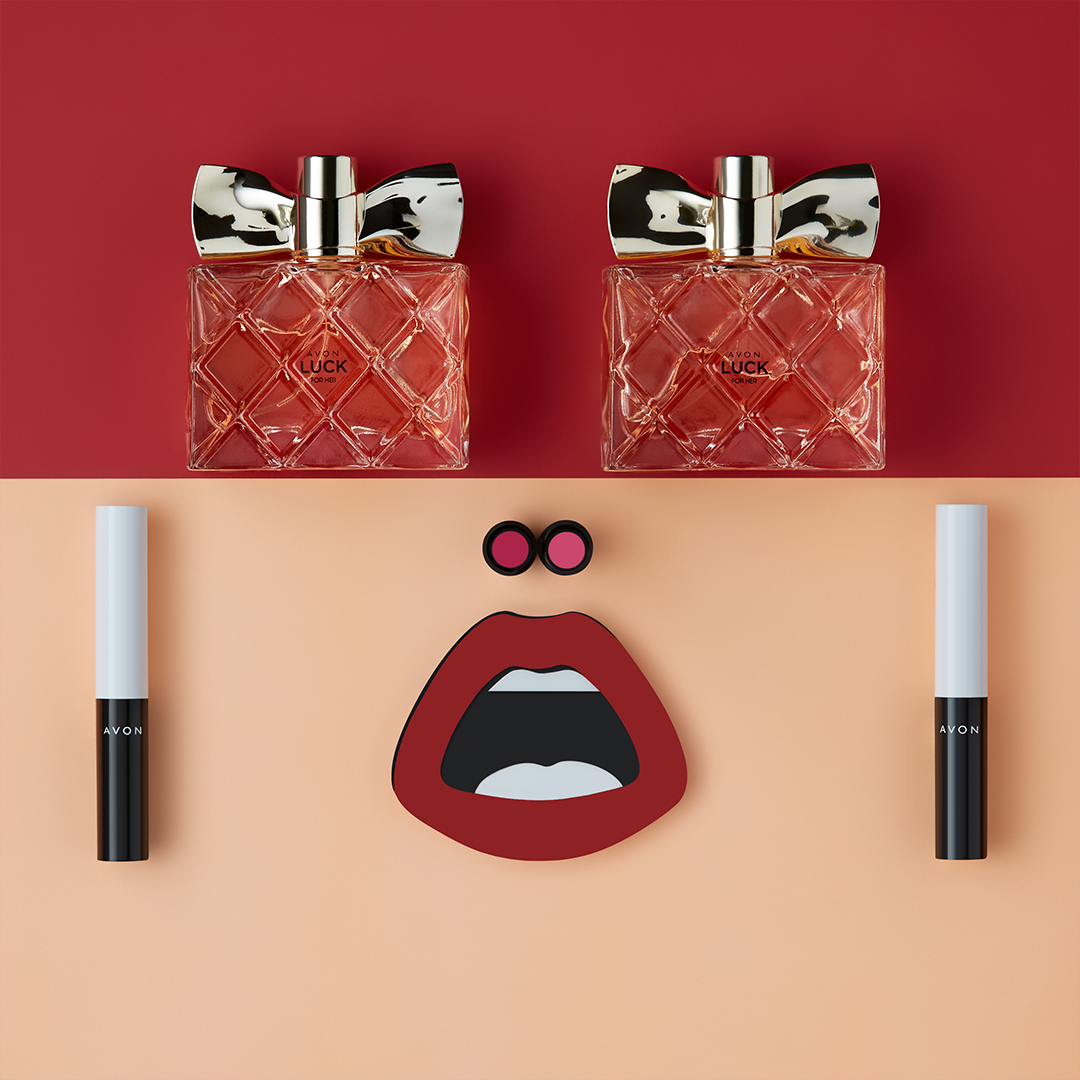 Next Project (n) Avon Brazil - What does define you?