Feel it on your Skin

To continue our work to create a new take at how beauty markets should include diversity, our team at Mutato and our clients at Avon decided that the launch of a BB Cream should do it. Why? Because that the product was one of the most accessible and democratic of their colour line. And so should be our cast.

We decided to invite a cast that has never been represented in a beauty advert campaign before: transgenders, gender fluids, lesbians, androgynous and even a bearded gay guy – all led by the Brazilian queer muse Elke Maravilha.

It was one of the most successful jobs I’ve ever done. This campaign started a new take of how beauty brands should include diversity in beauty and also marked the first full digital campaign of Avon Brazil, achieving numbers of engagement like the ones we’ve only used to see on TV.

We reached the best sales results for ColorTrend in 4 years, generating 700MM impacts, 86MM views, 75 media articles and sparking discussions all over the country, from politicians to academics.

We presented this case at SXSW 2017 with Avon, talking about why diversity sells and the responsibility that brands have in helping to create a more equal world.

Construct a traditional campaign with traditional models and disrupt this concept by introducing Elke Maravilha at the end.

Rework the first video, but now with the most diverse cast ever seen in a beauty advert to present the message that Avon is for everyone. 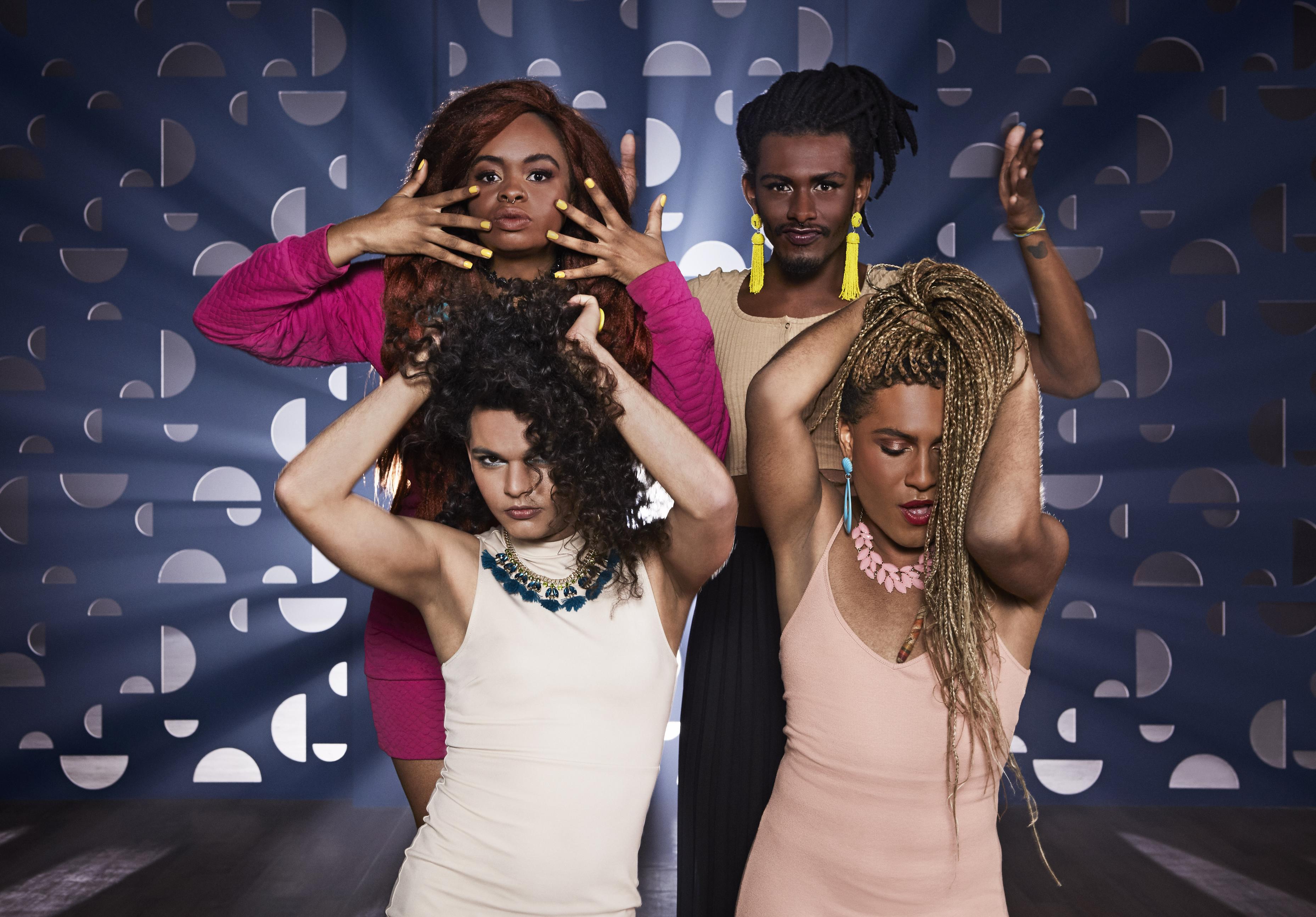 Presenting artists from the new scene of MPB emerging in Brazil: Liniker, Tássia Reis and As Bahias e a Cozinha Mineira. 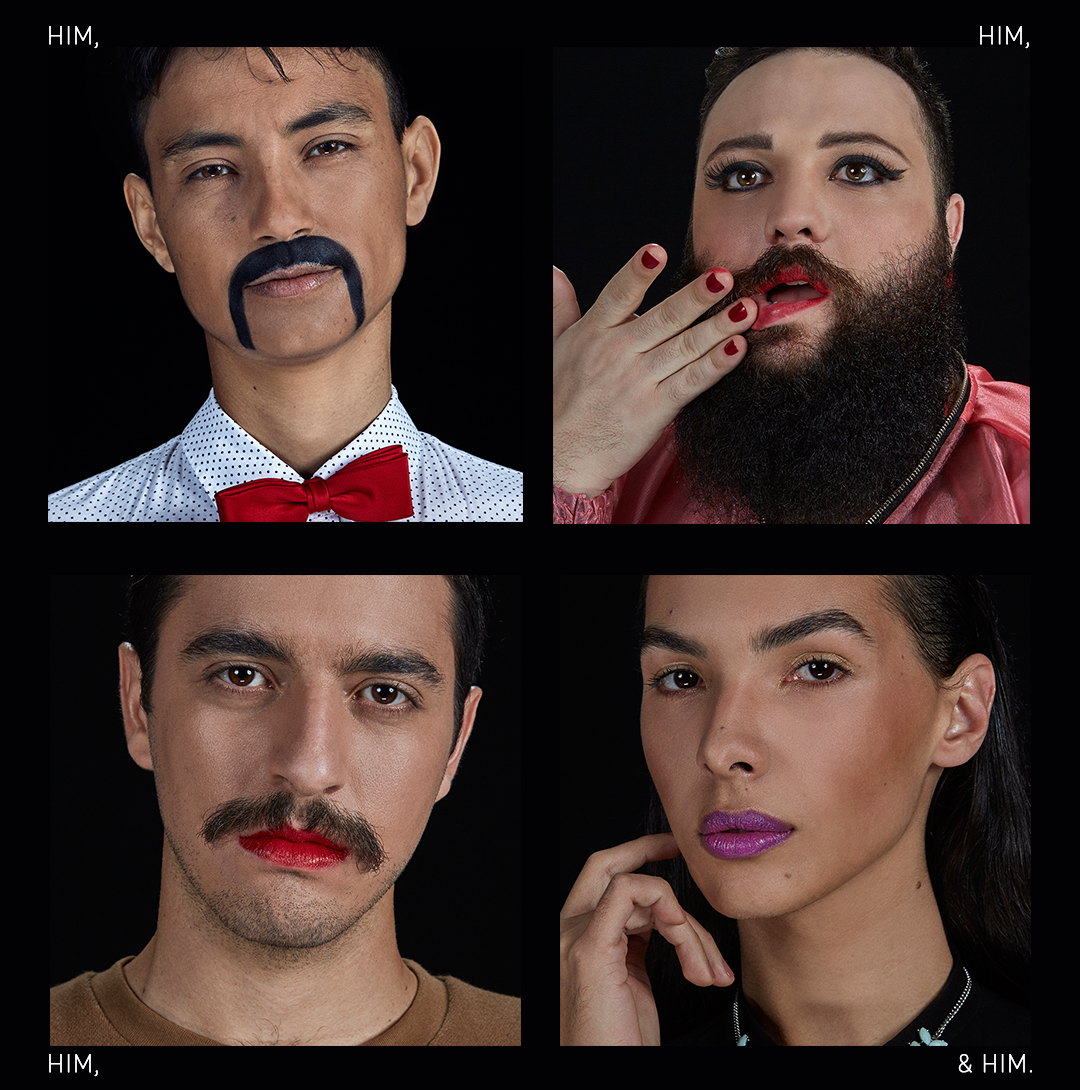 Next Project (n) Itaú Bank - I Support All Women